I’m pleased to announce that The Voracious Bibliophile is two years old today!!! To celebrate this momentous occasion, Samhitha @ TheBookaholic and I created this very cool tag, so enjoy!

In other news, WE’RE GETTING A DISNEY+ ADAPTATION OF THE PJO SERIES OH MY GODS YES. This is going to absolutely amazing, I cannot wait!!!!!

Also, THE BALLAD OF SONGBIRDS AND SNAKES (AKA the Hunger Games prequel) IS OUT. I got my copy of the book yesterday, and its cover is gorgeous.

Okay, on to the tag!

1. Thinks quick on their feet v. Takes their own sweet time

Hermione Granger, the cleverest witch of her time was a quick thinker even at the age of eleven (when she used the Unlocking Charm to unlock a door) and hasn’t stopped amazing us since. Of course, she’s the reason Harry and Ron lived to see the ripe old age of 12.

Apollo from The Trials of Apollo is quite indecisive and a nuisance when it comes to making on-the-spot decisions, and he usually relies upon his trusty companions to save their skins. Beware, readers, this is what happens when you’re exiled from Mount Olympus and fall into a dumpster, twice.

Harry Potter, as we all know, is incredibly brave but equally reckless, and he definitely wouldn’t have survived had it not been for his brilliant (and slightly more cautious) friends. Rushing into danger isn’t always the answer, and sometimes it may put your godfather in mortal peril.

Albus Dumbledore, on the other hand, was a great thinker and planned his schemes elaborately by researching well, doing his homework, and knowing his enemies better than he knew his friends.

3. A stickler for the rules v. A compulsive rule-breaker

Octavian, the augur of Camp Jupiter was a great stickler for the rules, at least as long as they suited his ill-meaning interests. The Roman demigods in general were well-disciplined, but Octavian took the rules far too seriously, never thinking for himself. My favourite example of this would be when he said that both Percy and Jason couldn’t be the praetors, and Percy promptly replied that at least they both had the authority to tell Octavian to shut up (I love that guy).

Tris (AKA Beatrice Prior) is the perfect example of a rule breaker. Both intentionally and unintentionally, she broke several rules and norms, beginning from the day she chose Dauntless and left Abnegation, something that was unheard of. She was Divergent, the first jumper, bold, brave, daring, a fighter, everything she was taught and expected not to be.

Thalia Grace, daughter of Zeus, has a temper like lightening – sharp and quick. She’s easy to anger, and retaliates instantly, absolutely destroying the poor soul who crosses her path. Case in point: Capture The Flag. The fight between Thalia and Percy is epic, as are the insults they come up with for each other.

Aslan, the wise old lion in The Chronicles of Narnia is quite a calm character, someone who thinks things through and plans in advance, someone who does not panic even when facing danger, someone who somehow knows exactly what to do, someone you want on your side.

Lord Petyr Baelish, AKA Littlefinger, is the most deceitful, treacherous, two-faced character I’ve ever read. He thrives on secrets, drawing them out from people with empty promises and false hopes. He never does as he says and manages to stay in everyone’s good books by exchanging secrets, fooling everyone into thinking he’s on their side, but we all know he serves no cause other than his own.

Ron Weasley has always been an incredibly loyal friend, right from the time he met Harry at Platform Nine and Three Quarters. He had Harry and Hermiones’ backs and was willing to defend, fight and die for them, no matter what. As Harry said, Dumbledore gave Ron the Deluminator not because he knew Ron would leave, but because he knew he would come back.

Meg McCaffrey, daughter of Demeter, suffered terribly at the hands of Emperor Nero at a young age, which forced her to grow up fast and be mature for her age. She might seem like a normal teenager on the outside, but she’s much wiser than anyone gives her credit for. Not just anyone can take charge of an ex-god like Lester Papadopoulos and keep him alive!

Tyson, Percy’s Cyclops half-brother is truly a child at heart. He is hopeful, gets hurt easily and longs to be loved by Percy and his father, Poseidon. In the beginning, he’s shown to be gullible and naive, and later he becomes tough and ready for battle, but that childlike sense of wonder never leaves.

This is quite self-explanatory

And once again, I’d like to mention Percy Jackson!!! I’d like to use this opportunity to gush about him for the 456731st time. He’s the awesomest demigod ever, absolutely adorable, brave, daring, smart (not as smart as Annabeth though) and amazingly funny *swoon*. He is so perfect.

My favourite antagonist would be Tom Marvolo Riddle, AKA Lord Voldemort. Yes, I am aware that he’s terribly cruel, insensitive, incapable of feeling love, and a cold-blooded murderer, but hear me out. He was extremely intelligent for his age from the very beginning and one can’t deny that he was a gifted wizard with extraordinary abilities. He had a rare thirst for knowledge and acquired all the means necessary to carry out his evil plans. He charmed his way through Hogwarts, operating in complete secrecy. And of course, there was something about him that drew his followers to him, giving him their unflinching loyalty. He was destined for greatness, there’s no doubt about that.

And the nominees are…

Who’s your favourite protagonist and antagonist? Have you ordered the the new Hunger Games prequel? How do you feel about the Disney+ adaptation of the PJO series? Let me know! 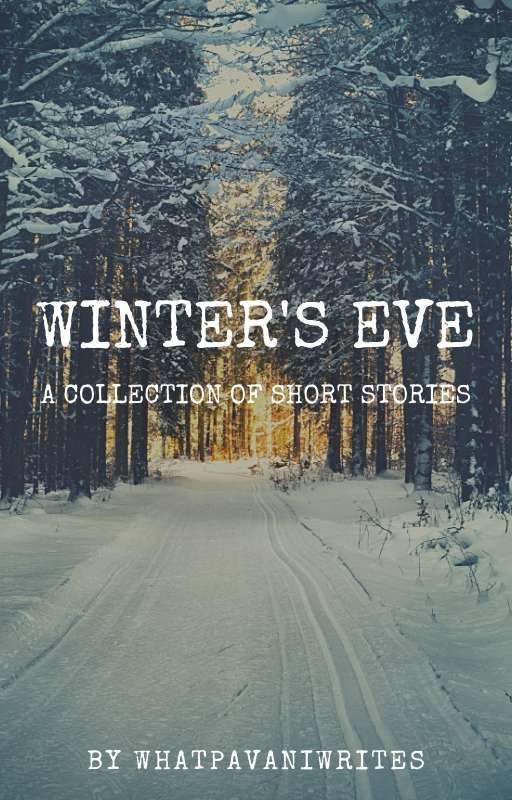